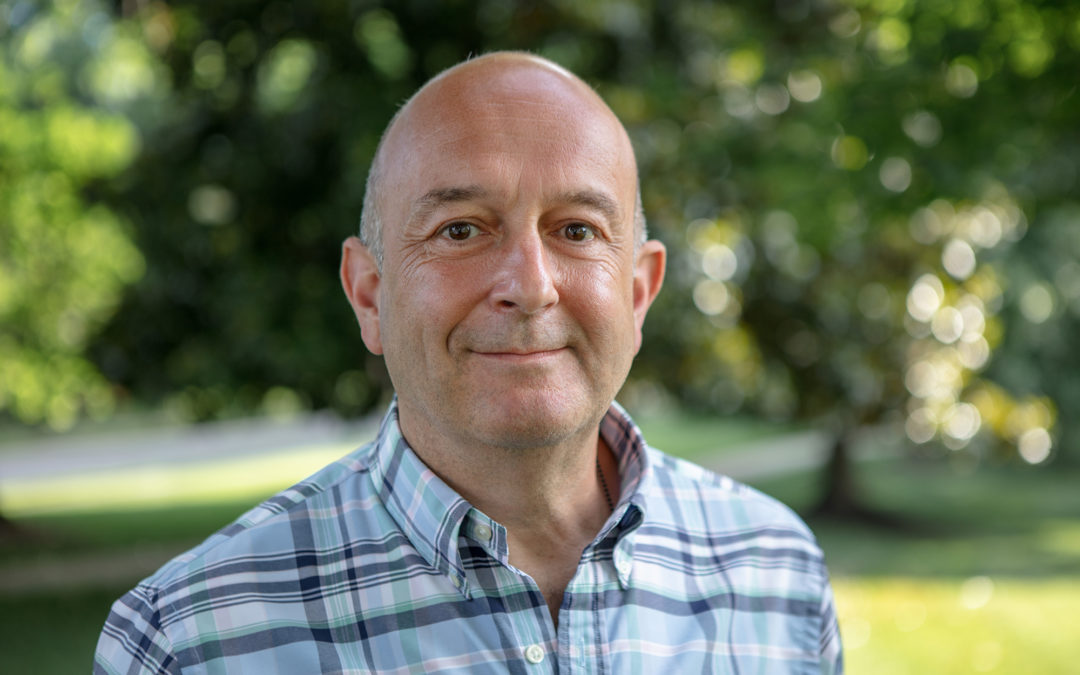 NellOne Therapeutics is pioneering research into the NELL1 protein as a candidate to treat acute major traumatic wounds in soft tissue. The appointment of Malkes marks an important moment for NellOne Therapeutics, as the company begins to move from development to commercial exploration.  The company was founded by Oak Ridge National Labs scientist Bem Culiat and venture capitalist Tracy Warren.

Malkes previously co-founded and led GRIDSMART Technologies Inc, a global intelligent transportation solutions business, which was sold to Cubic Corporation (NYSE: CUB) for $87 million in 2019. Under Malkes’ leadership, the business grew to be the second largest in its space, and expanded to 22 countries around the world. Prior to GRIDSMART, Malkes held a number of senior leadership and advisory roles in technology and healthcare businesses including Health Care Solutions, ASIC International, Tradewind Technologies and Learning Technology Systems.

Tracy Warren commented: “We are excited to have Bill Malkes join the team at NellOne Therapeutics. He has a long track record in branding, scale and execution, and his involvement will be critical as we transition from research to development and launch of NELL-1 based regenerative products to improve the lives of millions of patients.  Having known Bill for more than a decade as an investor, I’m thrilled to have him take the helm and write the next chapter of the NellOne story.”

Bill Malkes said: “Bem and Tracy have really been a decade ahead of the world in their approach to regenerative therapies. Their work has the potential to help ten ofmillions of people get their lives back, and reduce healthcare costs in the process. I have been motivated consistently through my career by a desire to make a difference, and I am thrilled to have this remarkable opportunity to help NellOne do exactly that by revolutionizing soft tissue regeneration.”

Manage Cookie Consent
To provide the best experiences, we use technologies like cookies to store and/or access device information. Consenting to these technologies will allow us to process data such as browsing behavior or unique IDs on this site. Not consenting or withdrawing consent, may adversely affect certain features and functions.
Manage options Manage services Manage vendors Read more about these purposes
View preferences
{title} {title} {title}